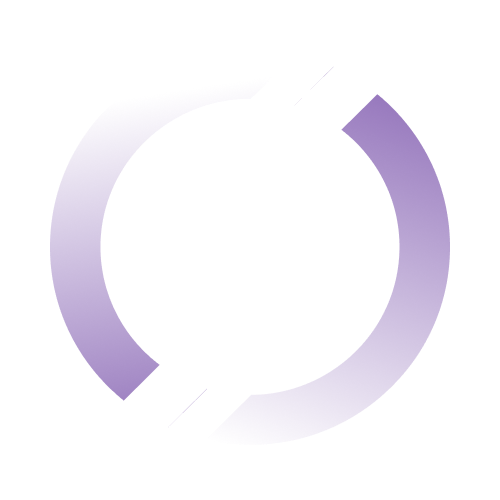 Walmart Bot: What You Need To Know Before Buying One

If you are struggling to buy a PlayStation 5 console and graphics card when they restock on Walmart, you may need the help of a Walmart bot to turn your luck around.

But what is a Walmart bot?

A Walmart bot is an automated software tool built to cart and checkout items much faster and efficiently than human shoppers.

Using a Walmart buy bot gives you a massive edge over the tens of thousands of people trying to purchase items manually. Without an auto purchase bot, your chances of copping on a high-demand release are slim to none.

Now, while the idea of Walmart botting sounds appealing, it’s admittedly not for everyone.

After reading this guide, I hope you’ll better understand what a Walmart bot is and where you can get one.

Is It Complicated to Use a Walmart Bot?

Many newcomers to the botting scene ask this question, and my answer is always the same: it is easy to learn how to set up a bot, but it may take time to master it.

Some sites are easier to master than others. In my opinion, Walmart is one of the more straightforward sites for newbies to bot, especially when compared to certain sneaker sites, like Nike SNKRS.

Walmart pretends like it’s successfully preventing auto buy bots, but the truth is it isn’t.

As a result, both amateur and advanced botters have been able to capitalize on Walmart’s flawed bot protection.

So if you’ve never botted Walmart before and are wondering if it’s worth your time, I can confidently tell you it is. Just don’t expect great success to happen overnight.

Is It Illegal to Use a Bot for Walmart?

No, it is NOT illegal to purchase items from Walmart using an auto checkout bot. There is no law in the US, Canada, or any other country that outlaws botting.

However, just because it’s legal to bot, it doesn’t mean that Walmart is a fan of it.

Walmart does mention the use of “robots” on its site goes against its Terms of Use.

The company has also stated that it is actively fighting “grinch bots” and “working hard to detect bots and prevent (them from purchasing items before humans can).”

While it may seem that Walmart has strict anti-bot measures in place, there isn’t much to worry about at the end of the day.

If you get caught using an automated check out tool on Walmart to purchase an item, the worst that can happen is your order gets canceled and refunded.

There is no version of this story where you’d get yourself in trouble with the law for using a bot to cop over 1,200 PS5’s, but don’t expect Walmart to be happy about it!

What Is a Reasonable Budget for Walmart Botting?

It depends on how much free capital you have available and what type of items you’re going after.

If you have a tight budget, a reasonable amount you can start with for your setup is $300-350+ for a bot and around $30-60 for proxies (more on proxies later). You could even start with less capital if you plan to rent a bot for Walmart instead.

Of course, that doesn’t include the cost of the inventory you’d be buying. If you’re looking to use a Walmart bot to buy PS5’s, then you’ll have to factor an additional $399-499 (+ tax and shipping) into your budget for each PlayStation 5 you plan on purchasing.

However, if you have thousands of dollars in free capital, then you have several options. For instance, you can buy or rent a more affordable bot and leave more money for proxies and the inventory you plan to purchase.

Or you can reserve less cash for your inventory and invest more into scaling your setup by purchasing multiple bots and having multiple proxy plans from different providers.

The more money you have available, the more flexibility you have with your setup.

However, I highly advise you only invest money that you can afford to lose.

Botting is NOT a guaranteed profit game. By investing in the wrong bots or proxies, you risk losing hundreds, if not thousands, of dollars if you’re not careful enough. Money management is vital when it comes to botting!

What Are the Best Bots For Walmart?

The list of top-performing Walmart bots changes all the time. Bots come and go, so you need to pay attention to the bots in it for the long haul. So how do you assess which bots are the “best”?

Consistency is a key factor to consider when assessing how good a bot is. You need to analyze the bot’s recent success and ask around before you buy a bot.

A great and easy way to do that is to check the bot’s Twitter page. Bots typically tweet drop recaps and retweet their members’ success.

Another thing to consider is the team. When you invest in a bot, you’re investing in the developers. You need to ask yourself: Are devs experienced? Do they have a proven track record? How’s their performance been lately?

Since you’re spending hundreds or even thousands of dollars on your bot setup, you need to make sure you invest in bots that outperform consistently.

That being said, here is a list of bots with recent success on Walmart:

Where Can I Buy a Walmart Bot?

A trend that you’ll notice in the bot community is that most are typically out of stock.

If you visit the site of any of the Walmart checkout bots mentioned above, you’ll notice that there is no option to purchase a copy (also referred to as a bot key).

That is because bot companies intentionally limit the number of copies in circulation. That is often done to maintain hype around their brand or keep their userbase small before scaling up.

But if you’re interested in getting into botting and aren’t willing to wait for a bot to announce a restock, you can always purchase a copy from a secondary marketplace, like BotMart or Tidal.

In such marketplaces, buyers and sellers post their bids and offers and eventually agree on the price of the bot. In most cases, you will have to pay a premium to acquire a bot since most bots resell for more than their retail price.

You can even consider renting a bot from a site like Whop.

Some people may disagree with me, but I wouldn’t recommend renting right away. When you rent a bot, you don’t get access to the bot’s Discord server, meaning you won’t be able to contact any support staff and ask for help.

If you’re not ready to purchase or rent a bot from a marketplace, you can always follow the top Walmart purchase bots on Twitter to stay up-to-date with their latest giveaways and restock schedules.

Are More Expensive Bots Better Than More Affordable Ones?

Now that you’re more familiar with how much bots generally costs, you may be wondering if a higher price tag means better performance.

For Walmart shopping bots, that is NOT the case.

Many bots with a resale value below $1,000 regularly outperform on Walmart. In fact, it is not unusual to see a bot that costs $300 perform better than a bot that resales for $3,000.

At first glance, it may seem counterintuitive.

For example, a bot with thousands of copies in circulation will likely have a lower resale value than a bot with a couple of hundred copies, even if the first bot performs better.

Naturally, with more copies on the market, it is more likely that people will undercut each other when trying to liquidate their investment.

Ultimately, it would be best if you never bought a bot solely based on what it’s reselling for. Instead, it’d be more productive to analyze the recent success a bot has been achieving and compare that with other bots’ success.

Botting is a never-ending cat and mouse game between the bot’s developers and the site’s bot protection.

While bots are winning the battle at the moment, Walmart is not giving up just yet.

The retailer will continue upping its bot protection until it’s reached a point where it’s satisfied with the outcome.

Does that mean it’s too late to get into botting?

The way I see it: since bots are currently on top, you’re better off joining now and capitalizing on the endless opportunities.

Many of the top Walmart bots are currently available at affordable prices.

There is no better time to get a Walmart bot than it is this very moment.

However, I’d only advise you to get into botting if you’re willing to put in the time and effort to learn how to use your bot correctly.

You have to be realistic with your expectations. There are tons of opportunities, but success won’t happen overnight.

If you have the time, money, and effort to invest into botting, then why not give it a try!

Just make sure you play it smart. Start by investing a couple of hundred dollars into your setup and scale up from there. The last thing you want to do is invest more money than you can afford to lose. 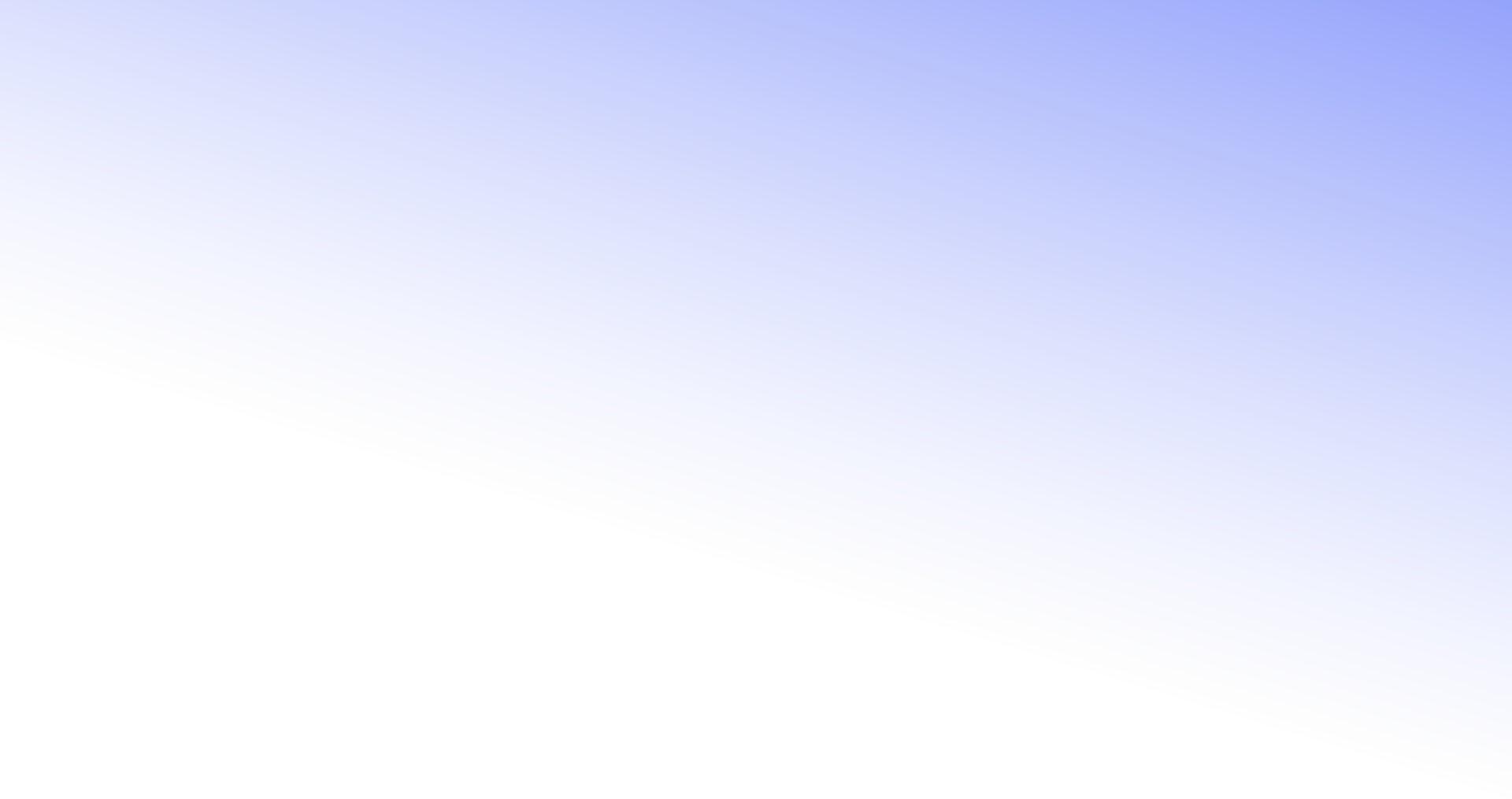 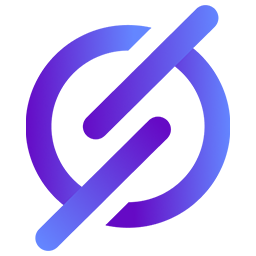